Blog > Overcome the fear of rejection and start prospecting now! 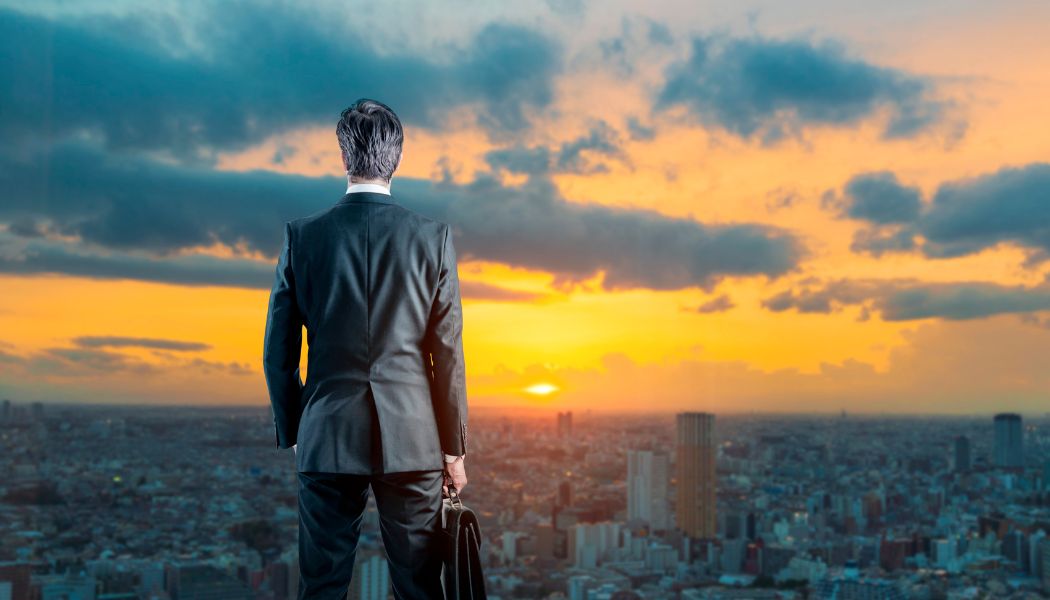 Overcome the fear of rejection and start prospecting now!

How can you overcome the fear of rejection when prospecting? Are you willing to change your attitude? Nothing as hard as getting started!

One of the fundamental activities in the commercial area is the generation of clients, without a system that generates interested people, your sales will be strongly affected. To have better weekly results you should be contacting new people or companies that can become your customers.

It sounds easy but it is much more complicated because to achieve it you must have a great amount of will, conviction, and desire to win.  However, personal fears can often dominate your desire to succeed, and one of the most affecting fears when prospecting clients is the fear of rejection.

This natural emotion can hold you back, causing you to waste time drinking coffee, chatting with co-workers, or simply not picking up the phone to call and prospect.

The fear of rejection in sales can be easily translated: as the fear that the prospect will say NO, or that you will "fail" when the person doesn't buy the product.

You have to fail to do it.

The first principle to remember is that to get what you want you to have to try many times and some of them you will fail, even the best salespeople get a no for an answer. I share with you the following reflection of Michael Jordan; I am sure it will help you:

I missed at least 9,000 shots in my career. I have lost almost 300 games. 26 times, I was entrusted with the team's victory I shot and missed. I've missed it again and again and again in my life. And that's why I'm successful. Are you ready to give it a try?

Charge for every rejection you get

It is a reality that you do not wake up every day expecting all your prospects to say no, it is quite the opposite. However, it is a reality that you will find negative responses, but what if you were paid for every no? Would it be more interesting? Of course, it would, I will share with you a formula that I think can help you:

A life insurance salesman was going through a really bad time in the market, things were not going well and the situation was not right for buying insurance, especially life insurance, people were too preoccupied with the day-to-day to think about what would happen when they died. This salesman had never been rejected as much as he was at that time, even though he had been in sales for years, this situation was hard. He needed a special motivation.

He began to keep statistics on his sales and estimated that for every 50 rejections he got one sale. For each sale, he earned a $1,000 commission, so he decided to change his approach. If he divided the $1,000 profit into the 50 sales attempts (rejections), he would get 20 dollars, which meant that each rejection, statistically, represented 20 dollars. For the next few days, he started selling with this idea in his head.

Every time he was rejected, he would cheerfully say goodbye saying:

- Thank you for your attention!

And in a low voice he would say:

Every time he met a prospective customer, whether he sold to them or not, he knew he was making $20 on average, so he was "always winning" and his attitude began to become more positive.

He continued with this technique for a while and then pulled out his statistics again. He found to his surprise that he was no longer closing a sale every 50 attempts, but every 40. He was now earning $25 per rejection.

Are you willing to change your attitude?

Nothing as difficult as getting started.

Now that we have seen that it is normal to be told no to your product and that you can also charge for each sale rejection, it is time to take the first firm step: take a deep breath and start prospecting customers. You will realize that with perseverance and strength the yes will soon begin. Degree in Marketing from UNITEC and Master in Human Development from Salle Bajío. Specialist in developing business strategies focused on automation. She is currently the Commercial Director at SalesUp! and Upnify